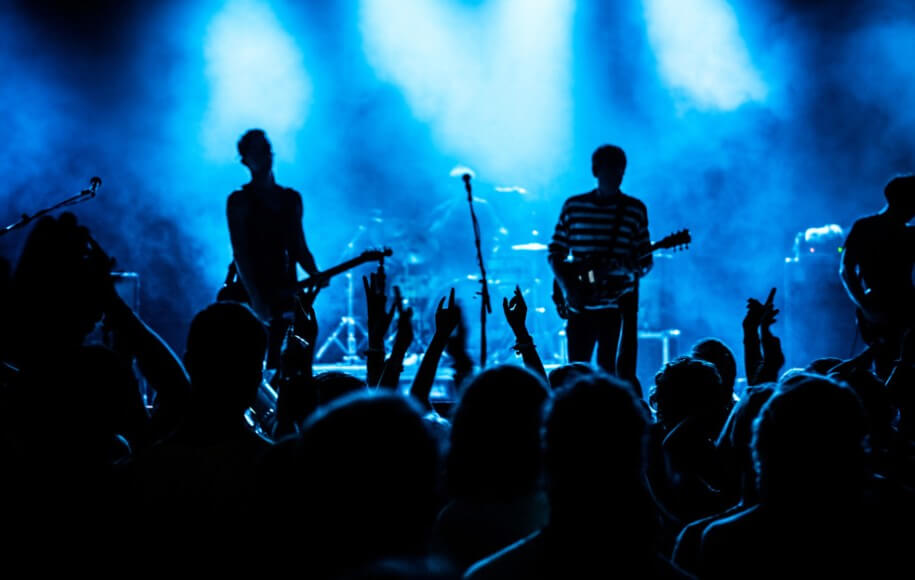 Born in Tibet, singer Soname left for exile in India at the age of 16. After six years in Dharamsala, she travelled to Europe in 1998, where she quickly won great acclaim for the magic and power of her voice. She has performed at concerts and festivals across the continent, collaborating with acts such as Asian Dub Foundation, Zero 7 and the Sugarcubes. Her music is steeped in the musical traditions of rural Tibet, and her voice reflects both the joy of her homeland’s beauty, and her sorrow at leaving it.

The Khan Brothers are the heirs of a long and famous line of gharana musicians, and they carry on their family tradition of performing classical qawwali. The brothers were born in Karachi, Pakistan, and learned their first notes from their father. They began performing in their childhood, and by their early teens were singing at weddings all over Pakistan. Since coming to Britain in 1991, they have continued to perform at weddings, concerts and other ceremonies, with true notes of devotion.

Formed in east London in 2008, Yak Attack has given a home to a disparate group of young and talented artists united by a wish to build a sound drawing from the diversity of their musical backgrounds. The result is an outfit built around a core of Afro Asian Funk. Djembe and tabla keep time for bass and rhythm guitar and full horn section, creating beats and melodies which are steeped in influences from all the continents: diverse, spicy and danceable. Tonight’s set has a Himalayan flavour.

DJ Ritu – Co-founder of Outcaste Records and Rough Guides CD compiler and writer, DJ Ritu has toured in over 30 countries both as a solo DJ and with her groups Sister India and The Asian Equation. A WOMEX and WOMAD veteran having pioneered Asian music from Istanbul to Cape Town, she currently broadcasts for BBC radio presenting the culture-crossing show, ‘A World In London’ at BBC London 94.9, and an Asian music specialist show for BBC 3CR, plus manages 2 pioneering club-nights: Kuch Kuch, and Club Kali.

In Support of Rescue Foundation, Mumbai

Himalaya Film & Cultural Festival supports the Rescue Foundation as the main charity partner of the festival. The Rescue Foundation are non-profit, government recognised and registered NGO working for
rescue, rehabilitation and repatriation of victims of human trafficking and forced prostitution from many parts of India, Nepal and Bangladesh. Over a period of last eight years, the charity has made an important contribution to helping one of the most neglected parts of Indian society. WEBSITE : www.rescuefoundation.net

Arun Ghosh is a British-Asian clarinettist, composer and music educator. He was selected for the 4th edition of the Jerwood/PRS Foundation ‘Take Five’ initiative for emerging jazz musicians produced by Serious in 2008. His Indo-Jazz sextet play original music of South Asian origin with a contemporary jazz
attitude, rocking urban beats and the passion of punk. Sweet and timeless melodies give birth to soaring improvisations and raag explorations, driven by a heady mix of dub-reggae bass, tabla trickery and ferocious drum explosions.

Hailing from the Amdo Region, Nawang is a renowned singer in the Tibetan exile community. He and his troupe perform their own arrangements of songs from the rich folk heritage of Tibet, incorporating dramyan, mandolin, flute and various style of throat singing. They have performed at cultural events all
over the country.

Coco is the Godfather of Indo-Electronica and a constant pioneer of UK Leftfield Asian Sounds. He was a founder of the influential group Earthtribe before the ‘Asian Underground’ had acquired a name, and has remained at the core of the British-Asian scene. His music blends electro, trance, funk and breakbeat with grooves from India, Africa and South America. The result is a unique and indefinable concoction.